The number of surrendered Taliban to ANDSF reached 400 in Ghor and Herat!

In the ongoing Taliban surrendering to ANDSF, yesterday 59 Talib were surrendered to National Defense & Security Forces in Shahrak district of Ghor province and Chishti Sharif district of Herat province.

Mullah Nasir along with his 20 gunmen, Mullah Salauddin with 31 fighters under his command in Shahrak district of Ghor and Abdul Ahad a Taliban local commander with his 8 fighters, were surrendered to ANDSF in Dara Takhet area of the Chishti Sharif district of Herat province. 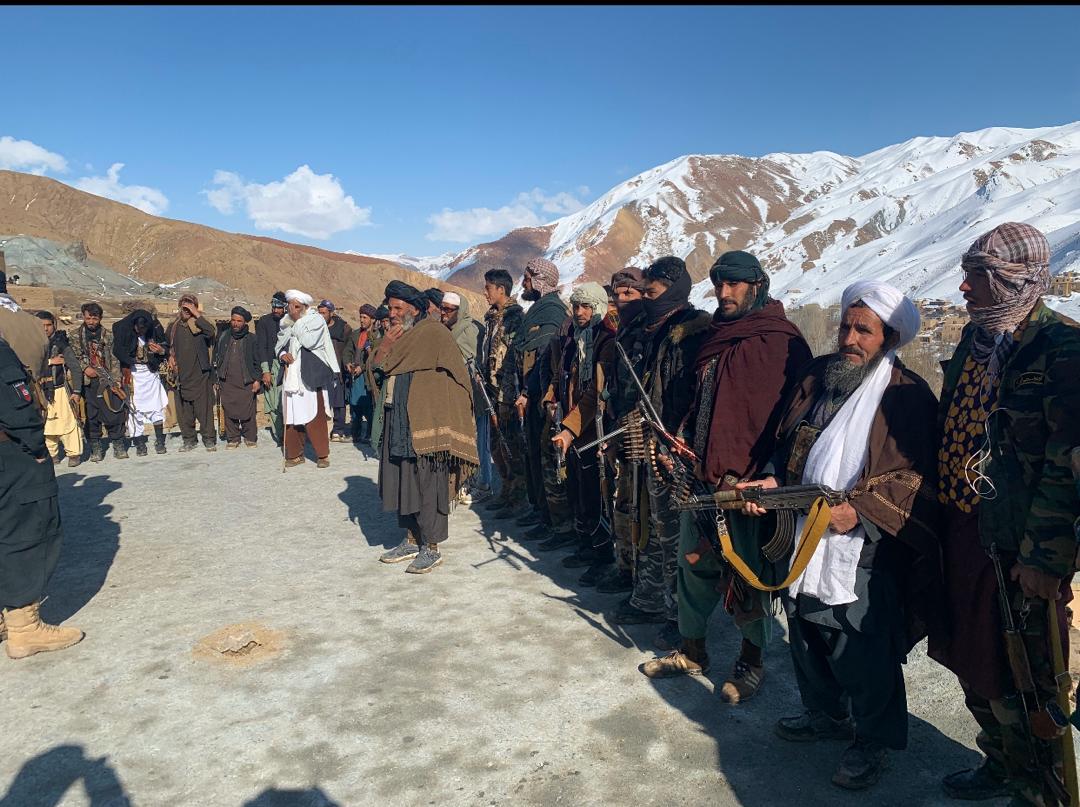 These armed Taliban for many years carried out terrorist activities & attacks against the Afghan government, which after protracted clashes in Shahrak district of Ghor and Chishti Sharif district of Herat, ultimately they have been compelled to surrender to the ANDSF.

Heretofore, 343 Talib in Ghor province and 57 others in Herat province have been surrendered to ANDSF.

The Soldier National Day (9th Hoat) celebrated in the commanding headquarters of the...

Appreciating and praising of ANA in Bala Murghab district of Badghis!

Read more about Appreciating and praising of ANA in Bala Murghab district of Badghis!