New Military officials’ appointments in the Ministry of National Defense!

Asadullah Khalid, acting Ministry of National Defense introduced the new Military official, as the Staff of the Army Hospital commander, new chiefs each the Operation and Intelligence Directorates and commander of the 209 Shaheen Corps new. 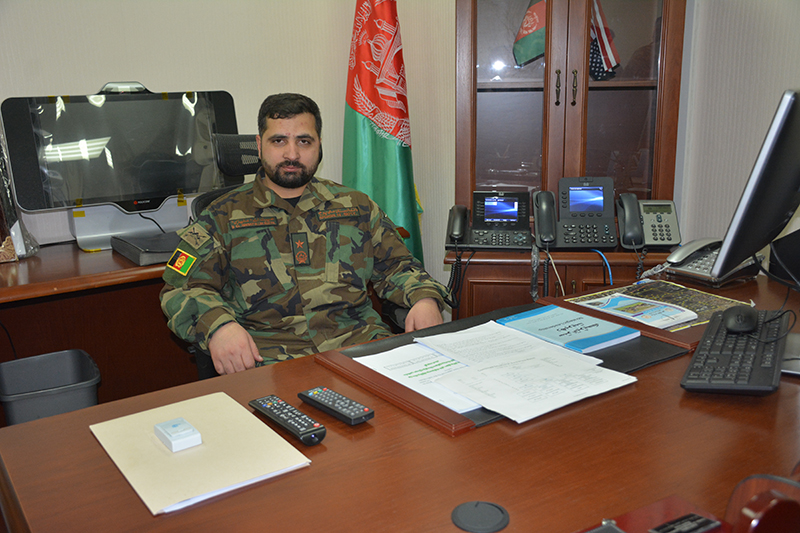 In this special ceremony, the acting Defense Minister stated that” change and conversion in the Government system is a principle and it ‘will work in the Ministry of National Defense amid to improving the affairs and rejuvenation of National Defense and Security Forces. 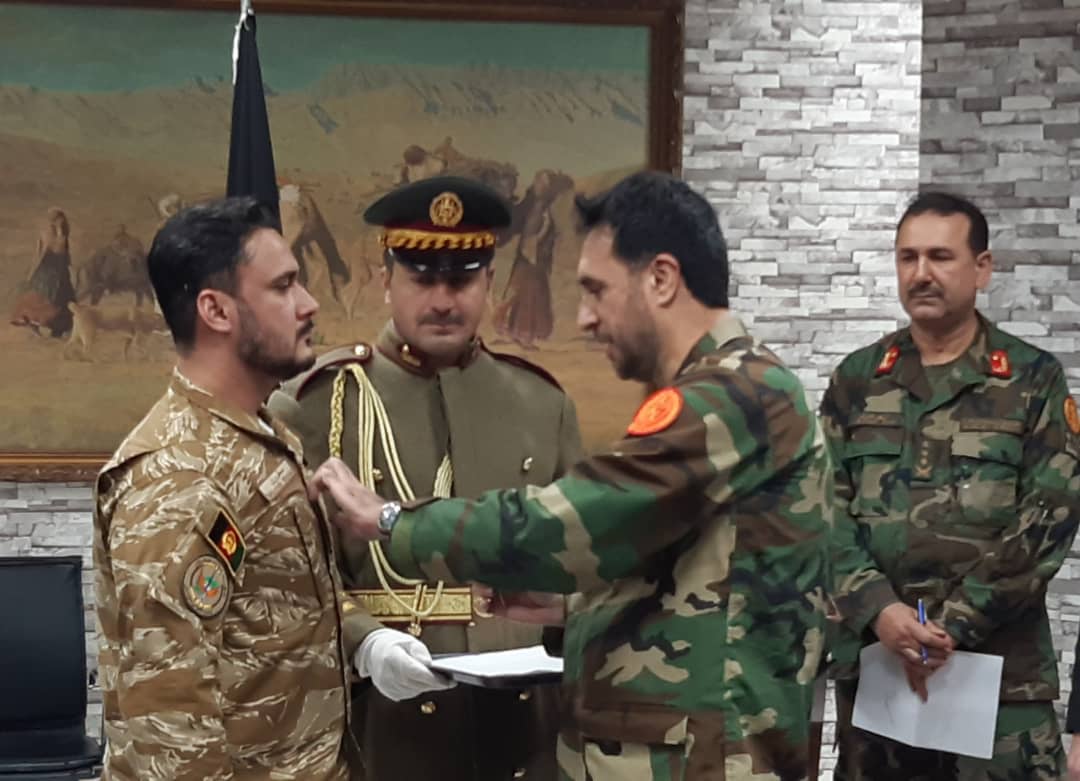 Mr. Khalid expressed his appreciation for the Afghan National Defense and Security Forces activities & achievements said that” the Taliban operation under name of Al-Fata has been failed due night and day hardworking and tireless efforts of ANDSF heroes and in the current year, heavy blows inflicted on terrorist groups and Taliban terrorists have suffered heavy casualties and large areas were liberated and cleared of Taliban terrorist presence. 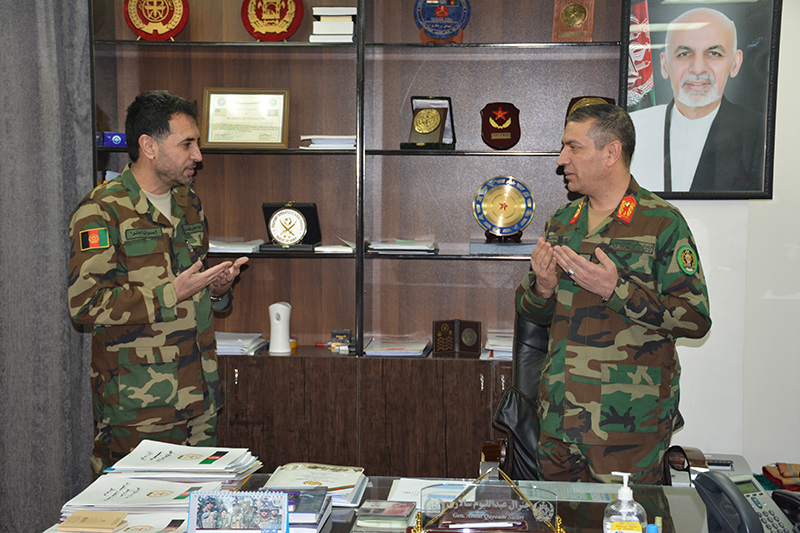 The acting Ministry of National Defense expressed his hope that the newly recruited individuals would be able to carry out their responsibilities more effectively in serving the people and providing security and fighting against the peace and stability enemies.

Afghan Acting Defense Minister met with the US Defense Secretary

HE Assadullah Khalid, Afghanistan Acting Defense Minister met with the...

The number of surrendered Taliban to ANDSF reached 400 in Ghor and Herat!

In the ongoing Taliban surrendering to ANDSF, yesterday 59 Talib were surrendered...

Read more about The number of surrendered Taliban to ANDSF reached 400 in Ghor and Herat!